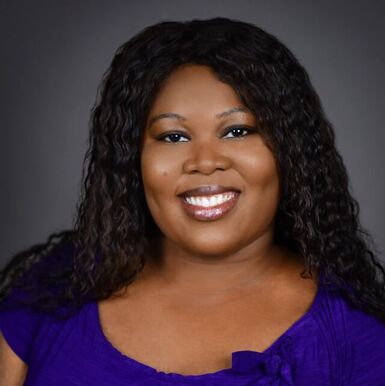 ​Myan Disnie Sebastien, fondly known as Disnie is an artist, actress and host from the beautiful island, Dominica. Based in New York City.

A Jane of all trades, she dabbles in many aspects of Art, from acting and directing to video editing and house managing. She has been fortunate to work with influential people in the business, such as Trezana Beverly, Tony Award winner and George Lefferts, Executive Producer of NBC & ABC.

She hopes to continue to excel in her craft as an artist.